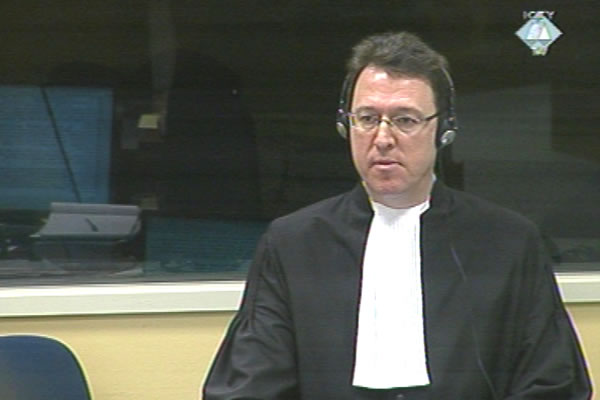 On the last day of the appellate hearing at the trial for genocide and other crimes against Bosnian Muslims after the fall of Srebrenica in July 1995, it was the prosecution’s turn to present oral arguments in support of its appeal, in which it urged the appeals judges to revise the findings on the guilt of the five accused from the trial judgment.

Ljubisa Beara, the security chief in the Main Staff, and Vujadin Popovic, the Drina Corps chief of security, were sentenced to life for their part in the genocide against the Srebrenica Muslims. Needless to say, the prosecution was happy with the sentence, but not with the fact that the trial judges did not convict Beara and Popovic of ‘conspiracy to commit genocide’, in other words, because they were involved in planning the genocide. The defense briefly responded that there was no evidence that Beara and Popovic participated in the meetings where the plan was designed. Consequently, they shouldn’t be convicted of that offense.

Drago Nikolic, their opposite number in the Zvornik Brigade, was convicted of aiding and abetting genocide and sentenced to 35 years in prison. As the prosecution argued, the Trial Chamber erred when it failed to convict Nikolic of genocide. The existence of the intent to commit genocide, which is an element that must be proven for the conviction, is reflected in the fact that Nikolic knew about the scope, goal and the purpose of the crime. The fact that he was a lieutenant colonel and that he didn’t ‘orchestrate’ the genocide doesn’t mean that Nikolic didn’t share the intent to commit it, argued prosecutor Rogers. ‘Maybe he wasn’t passionate or keen, maybe he was unhappy, angry or just a weak man who wanted to ingratiate himself with his superiors but from the time when he vigorously and persistently joined those who were committing the crime at such a scale, it was obvious that he had the intent to commit genocide’, the prosecutor concluded. Consequently, the prosecution wants Nikolic’s sentence to be equal or closer to the sentence imposed on Beara and Popovic. Nikolic’s defense replied that the sentence was too harsh. The Trial Chamber didn’t err when it assessed his intent to commit genocide.Nikolic was not aware of the ‘context’, i.e., of every event in the course of the Srebrenica genocide, the defense argued.

Radivoje Miletic, an officer in the VRS Main Staff, was sentenced to 19 years for persecution, murder and inhumane acts qualified as crimes against humanity. The prosecution wanted Miletic to be found guilty of violations of laws and customs of war for the murder of prisoners of war who ended up in the hands of the Bosnian Serb army after the fall of the Srebrenica enclave. At the same time, the prosecution didn’t call for a harsher sentence. In a brief response, Miletic’s defense counsel said that the prosecution turned the things ‘upside down’. The Trial Chamber didn’t err when it acquitted Miletic of murder of prisoners of war but it did so when it convicted him of the crimes against civilians, the defense counsel claimed.

The prosecution was the least happy with the Vinko Pandurevic’s trial judgment. The former commander of the Zvornik Brigade was sentenced to 13 years in prison. The prosecution’s appellate brief in fact focused mostly on Pandurevic’s role, and the prosecutors again dwelled on the topic at length at the hearing. In the prosecution’s opinion, Pandurevic should be found guilty of participation in a joint criminal enterprise aimed at killing the Muslims prisoners, not only of aiding and abetting murder, persecution and forcible transfer. Pandurevic’s role was much more important – he did not merely fail to act or to prevent crimes. The crimes were committed in the area of responsibility of Pandurevic’s brigade and his subordinate officers and soldiers participated actively in the crimes. It is true that Pandurevic was on the frontline on 15 July 1995 but on his return to the Zvornik military barracks he learned that thousands of prisoners were held in the his area of responsibility. Pandurevic learned that ‘there is a problem’ with their accommodation, execution and burial, the prosecution stressed. Instead of taking measures to prevent the crimes, Pandurevic continued to exercise command over the units that committed the crimes.

The defense replied that the accused learned about the scale of the murder operation ‘only’ on 18 July 1995 and that he did everything in his power to prevent the crimes. Pandurevic described the situation in two combat reports and discussed it with General Krstic, the Drina Corps commander. If Pandurevic had tried to submit a criminal report to the military prosecutor’s office, ‘they would have laughed to his face’, the defense counsel said. The military prosecutor’s office was part of the VRS Main Staff, whose officers took part in the Srebrenica genocide. 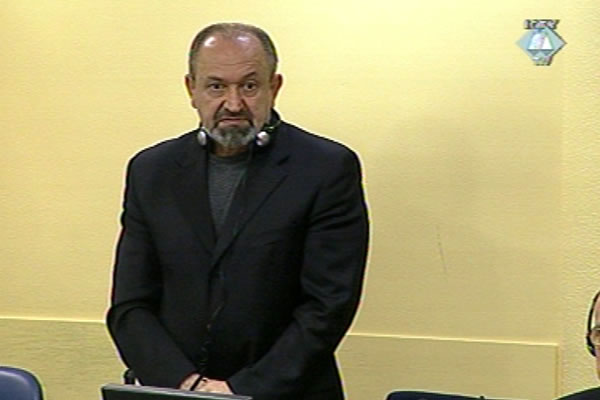 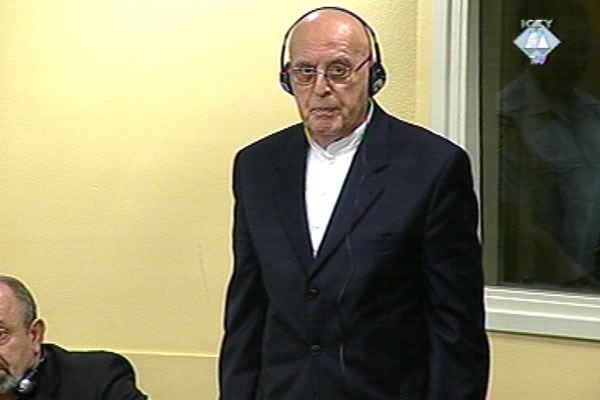 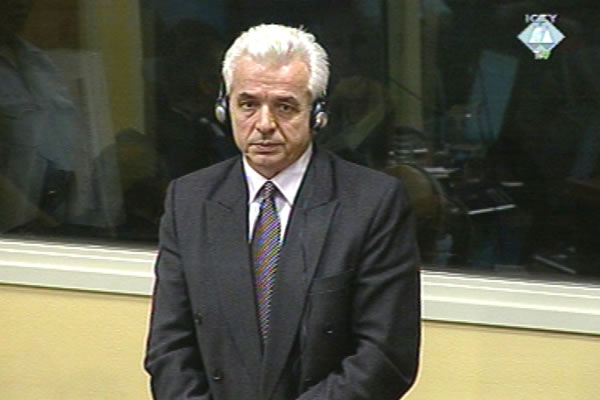 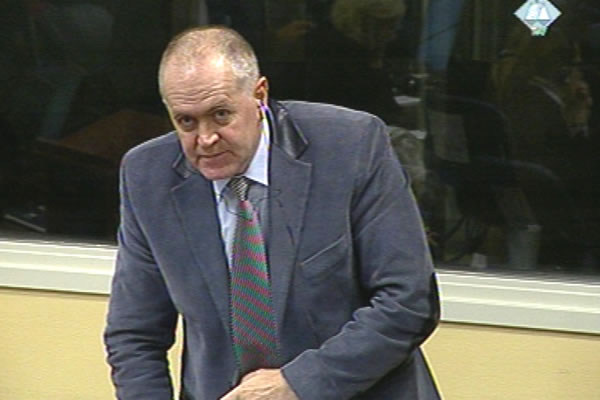