LIFE IN PRISON FOR ZDRAVKO TOLIMIR 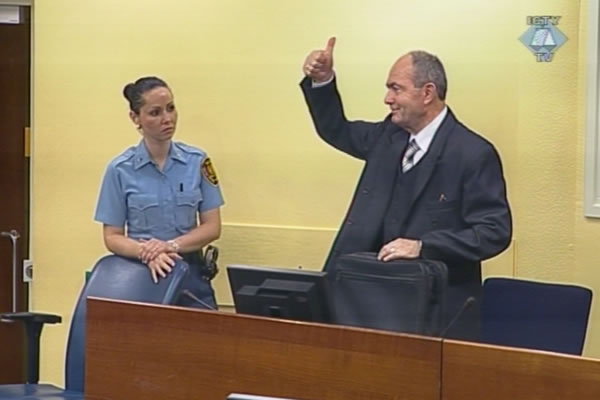 The Trial Chamber, with Judge Christoph Fluegge from Germany presiding and judges Prisca Nyambe of Zambia, and Antoine Mindua, of Congo found with a majority of votes that Zdravko Tolimir was guilty of genocide, conspiracy to commit genocide, extermination, murder, persecution and forcible transfer of the population of Srebrenica and Zepa in July 1995. The Trial Chamber sentenced Tolimir to life imprisonment. In her dissenting opinion, Judge Nyambe said that the responsibility of the accused was not established beyond reasonable doubt.

The majority ruled that Mladic’s former assistant for security and intelligence in the VRS Main Staff participated in two joint criminal enterprises and was responsible for crimes committed to implement them – killing thousands of able-bodied Muslim men after the fall of Srebrenica and Zepa and forcible transfer of the Muslim population from the eastern enclaves.

In the view of the majority, the abuse of the detained men inflicted terrible bodily and mental suffering on the prisoners and constituted an act of genocide. Also, it was established that removing the Muslim civilian population from Zepa, demolishing their homes and mosques as well as killing three of the most distinguished persons in the enclave – Avdo Palic, Mehmed Hajric and Amir Imamovic – were carried out to make sure the Muslim community in the enclave would not reconstitute; this amounted to the crime of genocide. This is the Tribunal’s first judgment for crimes committed in July 1995 in the Zepa enclave.

Crimes committed within the two joint criminal enterprises were ‘massive in scale, severe in their intensity and devastating in their effect’. In deliberating on the judgment in this case, the Trial Chamber took into consideration the ‘extreme suffering of the approximately 35,000 women and children forcibly removed from the eastern enclaves and their inability to live a normal and constructive life to this day’.

In determining the sentence, the majority primarily considered the gravity of crimes and contribution of the accused to the execution of thousands of men and boys as part of an organized operation aimed at annihilating the Muslim population from that part of BH. With respect to aggravating circumstances, the judgment stated the accused’s high rank and central position within the VRS Main Staff, his duty and failure to ensure the safety of thousands of prisoners, his deliberate and active involvement in two joint criminal enterprises and abuse of his position in an attempt to cover up the crimes by transferring the bodies. The only factor in mitigation was Tolimir’s ‘good behavior’ during the trial but it was given little weight in determining the sentence, the majority of the Trial Chamber concluded.

About a dozen women from the Mothers of Srebrenica association followed the reading of Tolimir’s judgment from the public gallery. When the accused was found guilty of the crime of genocide, they breathed audible sighs of relief and applauded when the life sentence was imposed. 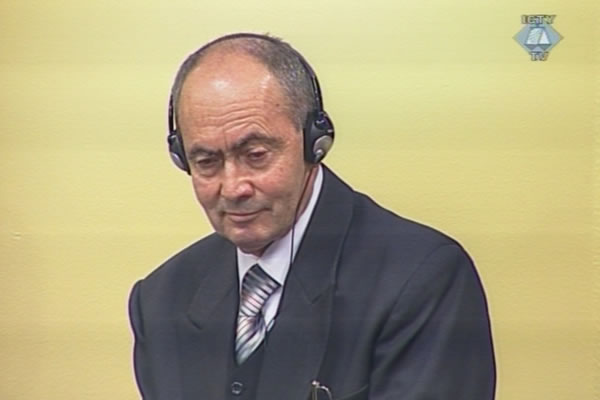