WHO WILL TRY PERISIC?

The UN Security Council has yet to decide on the appointment of the ad-litem, temporary judges, and the opening of the trial of the former chief of the VJ General Staff Momcilo Perisic remains uncertain 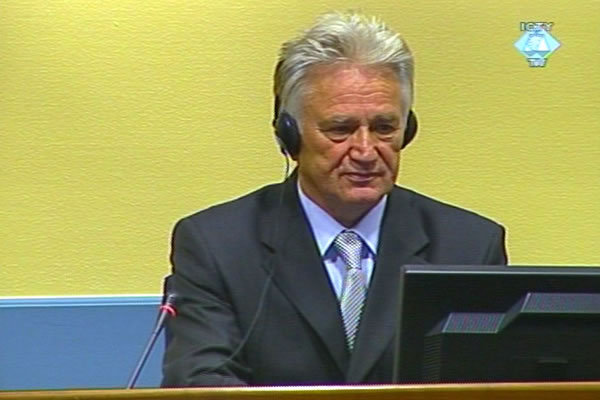 The pre-trial judge, Justice Bakone Moloto, explained that the term of office of the current ad-litem judges expires in September 2009. As the trial of Momcilo Perisic will not be completed by then, their term of office must be extended before the trial starts. This is in the hands of the UN Security Council, judge Moloto noted, and 'beyond the power and control of the Tribunal'.

Despite the uncertainty about the actual start of the trial, the prosecution is ready to call its first witnesses on 2 October 2008. The defense gave notice that Perisic would address the Trial Chamber – without making the solemn declaration – after the prosecution's opening statement. Perisic's defense counsel Novak Lukic indicated his client's statement will 'take no longer than 45 minutes'.

The accused, Momcilo Perisic, was present at the status conference today; he returned to the UN Detention Unit on 18 September 2008 after provisional release to get ready for the opening of the trial.

Momcilo Perisic is charged as the chief of the VJ General Staff for providing personnel, material, financial and logistic support to Bosnian and Croatian Serbs involved in the shelling of Sarajevo and Zagreb and in the capture of Srebrenica.