EXPERTS DISAGREE ABOUT THE MENTAL STATE OF THE ACCUSED GENERAL 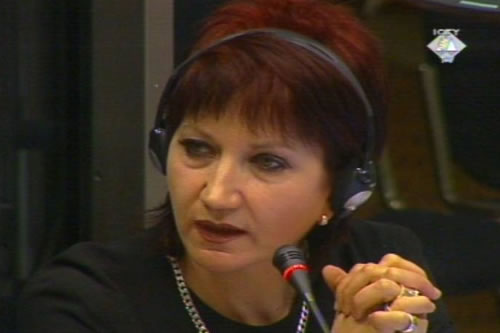 Dusica Lecic-Tosevski, witness at the Pavle Strugar trial
The Trial Chamber in the case of General Pavle Strugar, accused of shelling Dubrovnik in December 1991, will rule on the competency of the accused to stand trial after the prosecution and defense submit short written briefs and present final oral arguments as to the mental state of the accused: is it such that the trial should go ahead or must it be suspended?

"It is my impression that Mr. Strugar is an outsider at this trial," said Professor Lecic Tosevski, corroborating her report that General Strugar is not competent to stand trial. According to Professor Lecic Tosevski, in addition to a number of somatic disorders, General Strugar suffers from vascular dementia, post-traumatic stress disorder and depression, resulting in memory problems and affecting his ability to concentrate and understand "proceedings of such importance."

The defense expert countered the prosecution experts’ findings that General Strugar has "mild or moderate" memory problems due to his vascular dementia. She claimed that the disorder "cannot be categorized in this way": one can either find that it exists or not.

Stating that General Strugar is able to follow and understand the proceedings, Professor Matthews then challenged claims made by the defense expert. The memory problems resulting from vascular dementia do not take the gravest form immediately, claims Professor Matthews, explaining that they usually begin with a person forgetting someone's name, losing his keys, etc. With time, the disease may progress to complete memory loss. "General Strugar suffers from a mild dementia," Professor Matthews concluded. 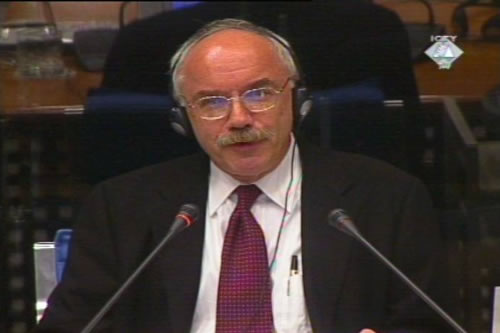