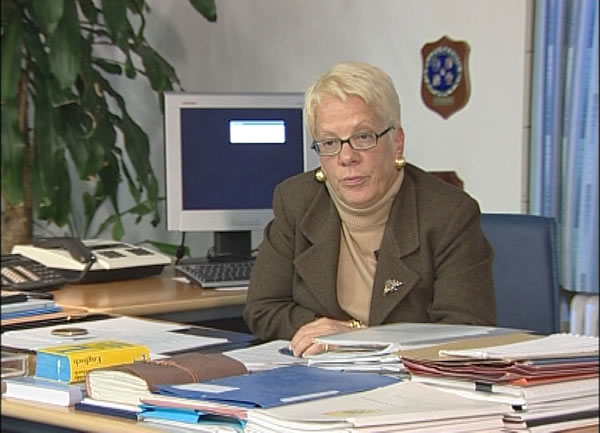 Radovan Karadzic’s concerns that Carla del Ponte may have been guilty of contempt of court in 2004 are unfounded, Judge Moloto stated today, in a decision he issued in his capacity as a judge of the Mechanism for International Tribunals. he rejected Karadzic’s motion for the appointment of an amicus curiae who would investigate the former chief prosecutor’s actions in April 2004.

According to Karadzic, del Ponte violated the Tribunal’s rules when she shared a ‘confidential list’ of Slobodan Milosevic’s defense witnesses to a US legal team, as revealed in a cable published on the Wikileaks website. The list included high-ranking US officials such as former US president Clinton, state secretary Albright, defense secretary Cohen, General Clark and ambassadors Hill and Holbrooke.

As Judge Moloto’s findings indicate, Carla del Ponte did not reveal any secrets when she met the US legal team and she did not violate any orders issued by Milosevic’s trial chamber. The decision notes that Karadzic failed to indicate there was a decision to grant protection to the witnesses (there is no such decision); he merely stated that Milosevic had placed their names on a confidential list of defense witnesses. Since del Ponte did not violate any court orders, there is no need to appoint an amicus curiae who would launch an investigation, as per Karadzic’s motion.

This is the second time that the former chief prosecutor has dodged contempt of court charges. The first time there was an investigation into allegations made by Vojislav Seselj, but the investigators found there was no evidence to charge her with intimidation of witnesses aimed at making them testify against the Serbian Radical Party leader.