The trial of Ljube Boskoski and Johan Tarculovski will begin on Monday, 16 April, with the opening statement of the prosecution. The trial will then be adjourned for three weeks. Boskoski and Tarculovski are charged with the murder of seven persons, burning down of fourteen houses and abuse of several hundred civilians in the Macedonian village of Ljuboten on 12 August 2001. The prosecution will call its first witnesses on 7 May 2007 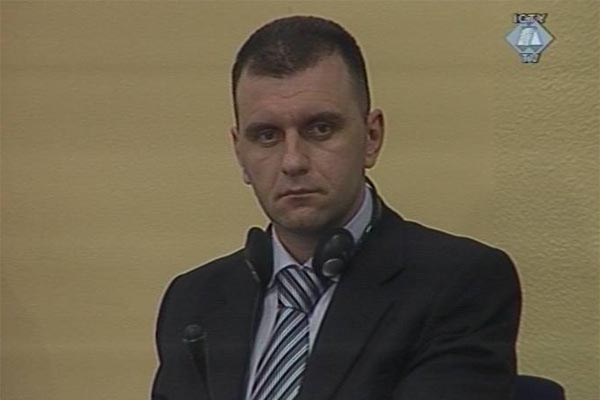 At the pre-trial conference today, the parties discussed the motion filed by the defense asking for the adjournment of the trial. The defense claims that the OTP only recently disclosed new materials that they should go through. They still wait for the translation of the documents that are relevant for the cross-examination and they wait for the prosecution to upload the documents disclosed on CDs into the electronic data base. The prosecution objected to the adjournment, but the Pre-trial Chamber granted the defense motion, in order for the case to proceed “smoothly and continuously” once it starts.

Daniel Saxon, the prosecution lead counsel, announced with a dose of “optimism” that he expected that the prosecution will take 11 weeks to present its case. Of a total of 96 witnesses, one third will give evidence in court and about 70 witnesses will be deposed. The Trial Chamber assigned to this trial consists of Christine Van Den Wyngaert from Belguim and Krister Thelin from Sweden. Kevin Parker from Australia is the presiding judge.

Boskoski, former interior minister of Macedonia, and Tarculovski, his former bodyguard, are charged with the murder of seven Albanian civilians in the village of Ljuboten near Skopje on 12 August 2001. Several hundred civilians were abused and fourteen houses were burned down in the attack of the Macedonian police special unit on Ljuboten.