Chief prosecutor and Registrar of a newly established international tribunal in The Hague held their first press conference today. The tribunal will prosecute war crimes and crimes against humanity committed in the period from 1998 to the end of 2000 in Kosovo and parts of Albania along the border 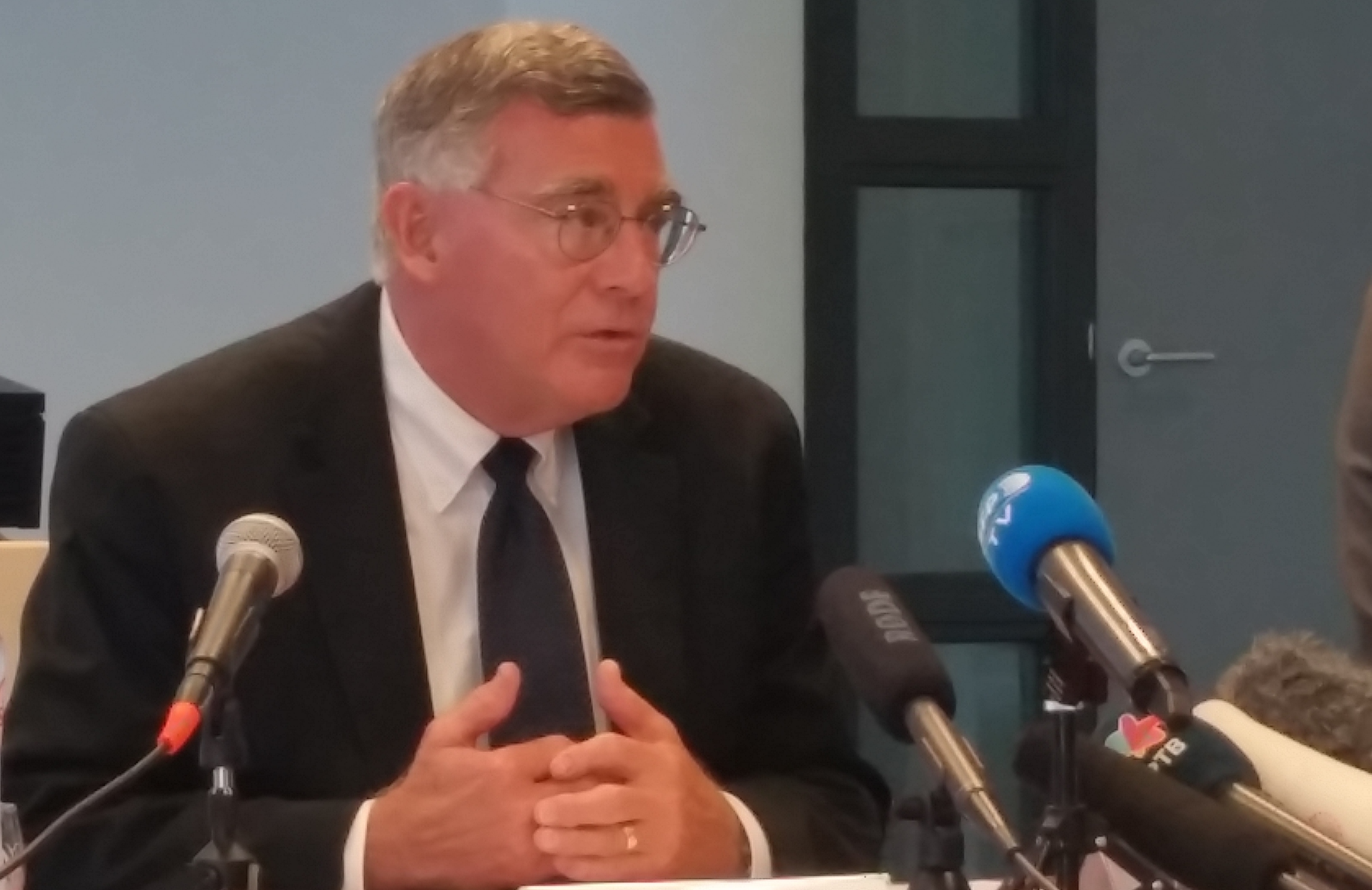 Fidelma Donlon from Ireland and American David Schwendiman, two leading figures of a newly established international tribunal,appeared before the press today in The Hague for the first time. Donlon is the registrar of the Kosovo Specialist Chambers and Schwendiman heads the Specialist Prosecutor’s Office. Not only is the name unusual: the new international tribunal is in fact part of the Kosovo judiciary, established by the constitutional amendments and a law passed in the Kosovo Assembly in August 2015.

The initiative to establish a special court was launched after a report submitted by a former Swiss prosecutor, Dick Marty, to the Council of Europe in 2011. In the document Marty noted that the KLA commanders and high-ranking officials had been involved in a number of the crimes in Kosovo and in detention facilities in Albania located along the border with Kosovo.

On 1 September 2016, Schwendiman, a former US state attorney, became the chief prosecutor of the Specialist Prosecutor’s Office. From May 2015, Schwendiman headed the Special Investigative Task Force, which continued the investigation following Marty’s report. As he presented himself today to the press, prosecutor Schwendiman said that he was ‘aware of the political sensitivity of the job’ he has been entrusted with. In the performance of his duties, he assured the journalists, he would be led ‘only by facts and law’ and would act ‘without fear or favor to anyone’.

The prosecutor, quite understandably, refused to satisfy the curiosity of the press (likewise quite understandable) and tell them who would be indicted and when. Schwendiman only said that he would neither rush nor unnecessarily delay the process of issuing the indictments..

Asked if he had studied the work done by the Office of the Prosecutor at the ICTY in the two trials of the KLA commanders (the Limaj and Haradinaj cases) and if he had learned any lessons from that, prosecutor Schwendiman replied that he was quite familiar with their work. ‘Lessons have been learned’, Schwendiman noted. He also hoped the new tribunal would be able to ‘work around’ the problems that dogged the Kosovo trials at the ICTY.

In her address to the journalists Dr Fidelma Donlon described the mandate, the structure and the history of the Kosovo Specialist Chambers and outlined what still needed to be done to make the tribunal operational. A EULEX Special Panel is currently in the process of considering candidates for judges nominated by the states and will put together a roster with the names of the prospective judges. Only one judge, the president of the Kosovo Specialist Chambers, will be permanently employed. He or she will select the judges from the ‘standby list’ who will sit in the cases. The first task of the judges will be to adopt the Rules of Procedure and Evidence for the upcoming trials.

According to Dr Donlon, special attention will be paid to the witness protection program, the involvement of victims in court proceedings and public relations. 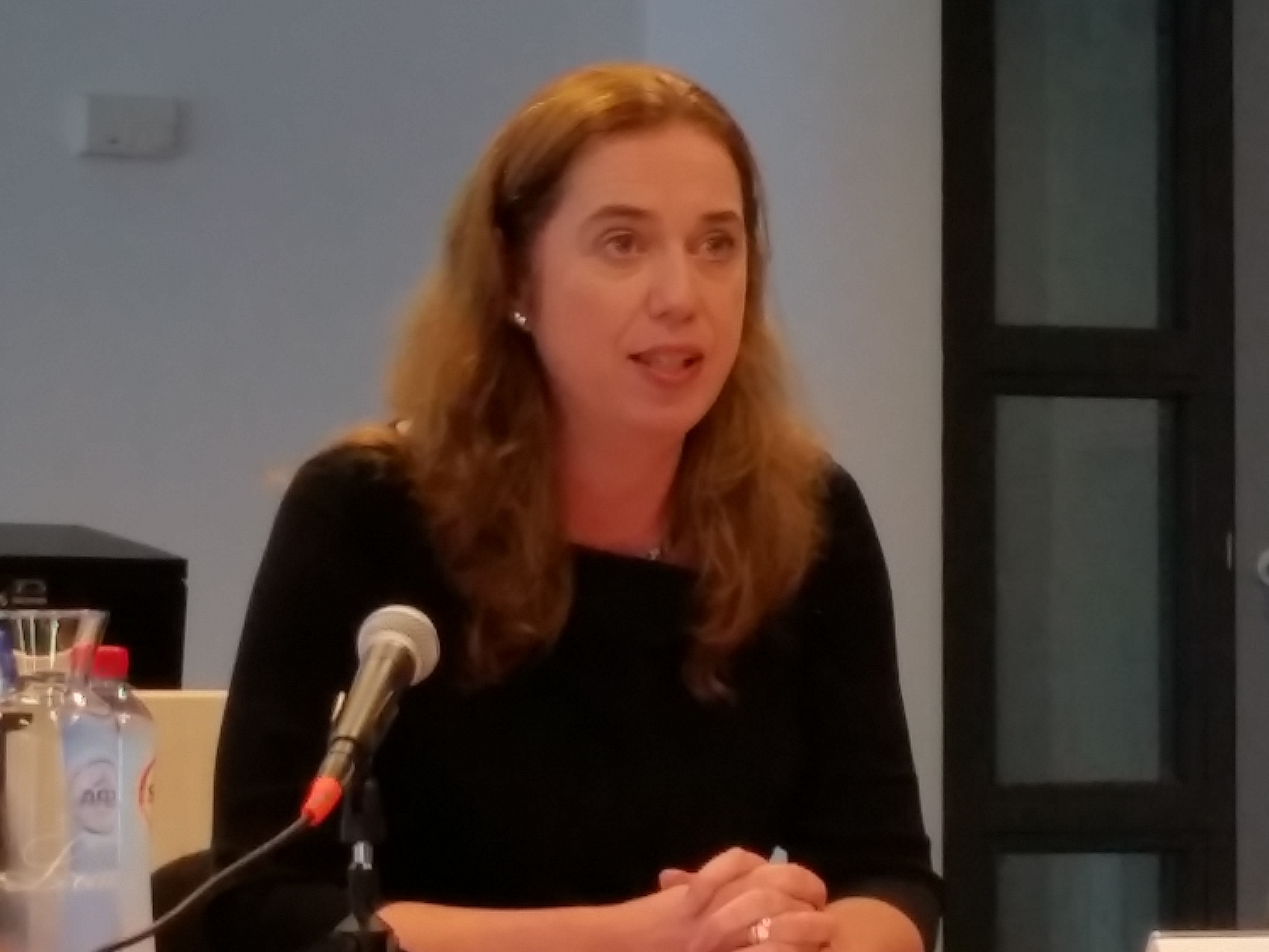