A number of factual and legal findings made by the majority of judges in the Trial Chamber, which acquitted Vojislav Seselj today, mark a departure from the Tribunal’s established jurisprudence, chief prosecutor Brammertz said after the verdict. We are considering the grounds for appeal against the judgment, Brammertz said 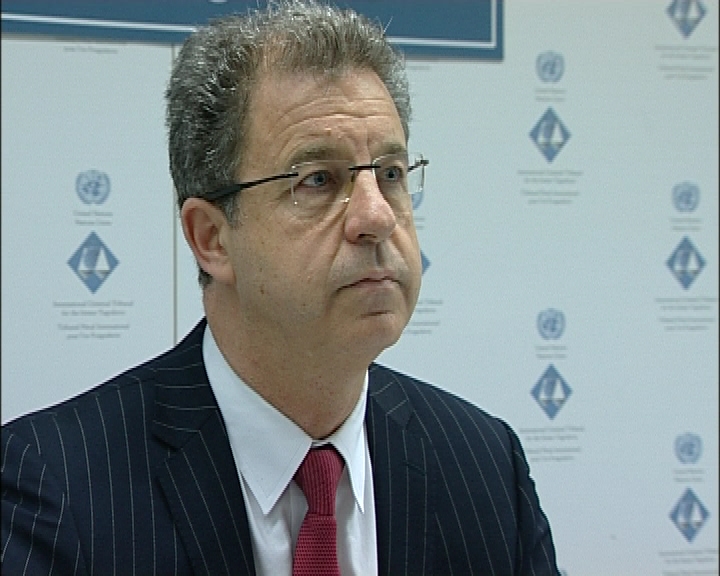 ‘We will seriously consider an appeal against the judgment handed down to Vojislav Seselj, the Tribunal’s chief prosecutor Serge Brammertz said. As he noted, the judges’ conclusions mark a departure from the established jurisprudence of the International Tribunal for the former Yugoslavia. According to Brammertz, this is not the first time that judgments have come as a surprise to the OTP.

One such divergence in today's judgment, Brammertz clarified, was the judges’ finding that there were ‘no systematic and widespread attack on civilians and no hate speech’. According to the judges, Seselj used his public addresses not to instigate crimes but to boost morale. As Brammertz said, the prosecution considers that there was a joint criminal enterprise and that the people were forcibly transferred from their homes. According to the majority in the Trial Chamber, the civilians voluntarily fled combat zones and the perpetrators in fact made a ‘humanitarian contribution’ to the effort by providing buses.

The chief prosecutor stressed that the victims expected justice to be done and were bound to be irritated by the judges’ conclusions, such as for instance the majority’s finding that Seselj’s volunteers were not responsible for the crimes.

According to Brammertz, the Office of the Prosecutor did an ‘excellent’ job. Brammertz also recalled the problems caused by Seselj’s contempt of court because of his efforts to influence the witnesses. ‘In this case, this aspect was probably more important than at other trials’, Brammertz noted. Three Serbian Radicals are still facing charges for contempt of court, Brammertz said, adding that the warrants for their arrest have not been executed yet. Tampering with witnesses and evidence was an additional challenge, Brammertz said.

As Brammertz stressed, his expectations about the judgment were based on the assessment of the evidence called at trial and the evaluation of the individual criminal responsibility of the accused vis-a-vis the crimes. The judgment made him realize that the Trial Chamber had embarked on a ‘substantially broader analysis of the conflict and its nature, proffering arguments that are definitely not in line with reality, actual facts and what we consider to be the Tribunal’s normal jurisprudence’, Brammertz explained.