SREDOJE LUKIC IN UN DETENTION IN THE HAGUE

Sredoje Lukic had been in hiding in Russia until his surrender. The co-accused, Milan Lukic, has recently been arrested in Argentina. 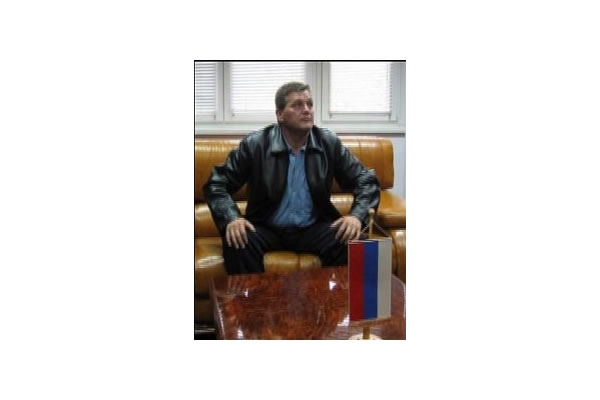 Sredoje Lukic
The accused Sredoje Lukic, who surrendered to the authorities in Republika Srpska earlier this week, was transferred from Banja Luka to The Hague today, the Tribunal confirmed.

He will be brought before a judge as soon as possible to enter his plea on the indictment charging him with the crimes in Visegrad. The indictment was issued in 1998 and amended in 2001. Sredoje Lukic and his relative Milan Lukic, members of the local paramilitary forces, are charged with a series of murders of Bosniaks. The indictment centers on the burning alive of more than 120 civilians, women, children and old people. This has been qualified as extermination as a crime against humanity.

Sredoje Lukic had been in hiding in Russia until his surrender. The co-accused, Milan Lukic, has recently been arrested in Argentina. Preparations are underway for his transfer to the Tribunal, or alternatively to Serbia.

The third accused on the same indictment, Mitar Vasiljevic, was tried before the ICTY in 2002 and was sentenced to 15 years in prison for aiding in the murder of five Bosniaks in Visegrad. He is serving his sentence in an Austrian prison.