Former president of the former Republic of Serbian Krajina has been charged with participation in a joint criminal enterprise under the leadership of Slobodan Milosevic. He is the third president of the RSK to be indicted by the Tribunal in The Hague 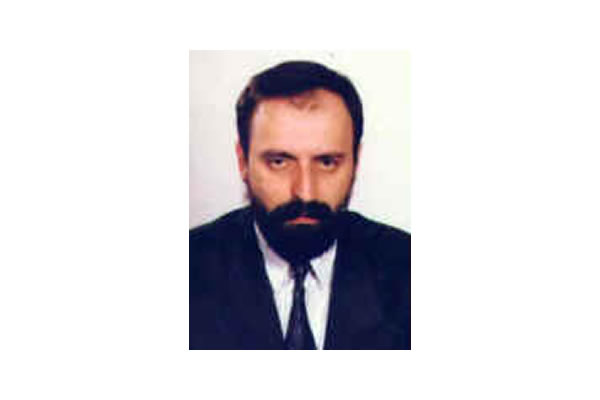 Goran Hadzic
The indictment against Goran Hadzic has been unsealed at the Tribunal in The Hague today. He is a former political leader of Serbs in Croatia. He has been charged with crimes against humanity and violations of laws and customs of war in a total of 14 counts. In 1991, Hadzic was the prime minister of the so-called Serbian Autonomous Region of Slavonia, Baranja and Western Srem, and in February 1992 he was elected the president of the Republic of Serbian Krajina.

Goran Hadzic is charged with participation in a joint criminal enterprise in Croatia from June 1991 to December 1993. Other participants in the criminal enterprise, under the leadership of Slobodan Milosevic, are Milan Martic, Jovica Stanisic, Franko Simatovic, Vojislav Seselj, Radovan Stojicic a/k/a Badza, Zeljko Raznatovic a/k/a Arkan and other known and unknown members of the JNA, Territorial Defense of Serbia and Montenegro and Serbian Autonomous Region of Western Slavonia, Baranja and Western Srem, Serbian police and State Security Service, and volunteers in paramilitary formations such as Arkan's Tigers and Seselj's Chetniks.

The purpose of the joint criminal enterprise, according to the indictment, was the forcible and permanent removal of the non-Serb population from approximately one third of the territory of Croatia, which was to become part of a new Serb-dominated state.

Goran Hadzic is charged with the persecution of Croats and other non-Serbs on political, racial and religious grounds; for extermination and murder of several hundred Croats in Vukovar, Dalj, Erdut, Lovas and the village of Klisa; for the detention, torture and cruel treatment of thousands of Croats in detention facilities in Eastern Slavonia and Serbia; for deportation and forcible relocation of tens of thousands of Croats; for wanton destruction of towns and villages and plunder of public and private property.

Hadzic is the third former president of the Republic of Serbian Krajina to be indicted by the Office of the Prosecutor of the Tribunal in The Hague for participation in the joint criminal enterprise. The first one to have been indicted, in July 1995, was Milan Martic. He is awaiting trial in custody. Milan Babic was indicted last December. He pleaded guilty to persecution and was sentenced to 13 years in prison. His defense has filed notice of appeal.