Jadranko Prlic, Slobodan Praljak, Milivoj Petkovic and Bruno Stojic are accused of participating in a “joint criminal enterprise” to “politically and militarily subjugate, permanently remove and ethnically cleanse Bosniaks and other non-Croats" from an area declared the Community/Republic of Herceg-Bosna. 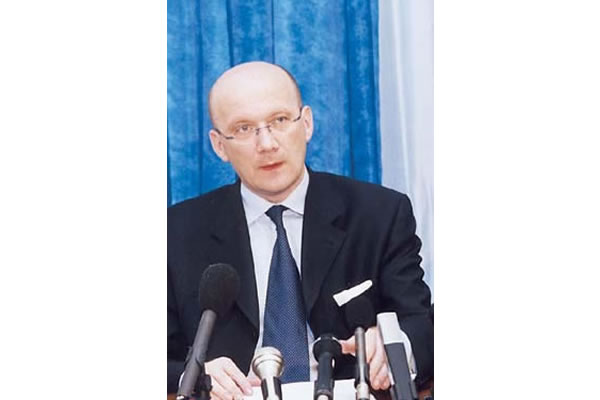 Jadranko Prlic
Former political and military leaders of Herceg-Bosnia are accused of participating in a "joint criminal enterprise" to "politically and militarily subjugate, permanently remove and ethnically cleanse Bosniaks and other non-Croats" from areas which were declared the Community/Republic of Herceg-Bosna. This is alleged in an indictment unsealed today against Jadranko Prlic, Bruno Stojic, Slobodan Praljak and Milivoj Petkovic.

The four accused were given the indictments a couple of days ago and they all said they would surrender to the Tribunal voluntarily next week. Croatian media report that Valentin Coric, whose indictment was not made public today, said the same. The Tribunal said nothing about the name of the possible sixth indictee.

The indictment alleges that the parts of Bosnia and Herzegovina that were declared Herceg-Bosna were to become "part of a 'Greater Croatia' … whether as part of the Republic of Croatia or in close association with it." This was to be done "by force, fear or threat of force, persecution, imprisonment and detention, forcible transfer and deportation, appropriation and destruction of property" of the non-Croat population so the areas would become "politically and demographically" Croatian.

In addition to the accused, the Office of the Prosecutor alleges that many other officials of Herceg-Bosna and the Republic of Croatia participated in the "joint criminal enterprise." Former Croatian president Franjo Tudjman, his defense minister Gojko Susak, HV general Janko Bobetko, and the Herceg-Bosna president Mate Boban are mentioned by name. They all died in the period between 1997 and 2003.

After explaining in great detail the development of Herceg-Bosna from November 1991 onward and the escalation of the conflict between the HVO and Bosniaks in 1992 and 1993, the prosecutor devoted whole chapters in the indictment to crimes in the municipalities of Prozor, Gornji Vakuf, Jablanica, Mostar, Ljubuski, Stolac, Capljina and Vares and in the camps and prisons at Heliodrom, Vojno, Dretelj and Gabela.

The indictment alleges that because of their acts and omissions, the accused military and political leaders are responsible for the persecutions, murders, rapes, detentions, inhumane treatment, and destruction and plunder of property. In the relevant period, Prlic was the president of the HVO and the prime minister of Herceg-Bosna, Stojic was the head of the HVO Defense Department, and Petkovic and Praljak were top overall HVO military commanders.

The crimes they are charged with have been qualified as violations of laws and customs of war, crimes against humanity and grave breaches of the Geneva Conventions that apply to international conflicts. In the trials for crimes committed by the HVO in BH conducted so far before the Tribunal, the Trial Chambers took the position that the Croat-Bosniak conflict was an international one because of the active involvement of the Republic of Croatia. 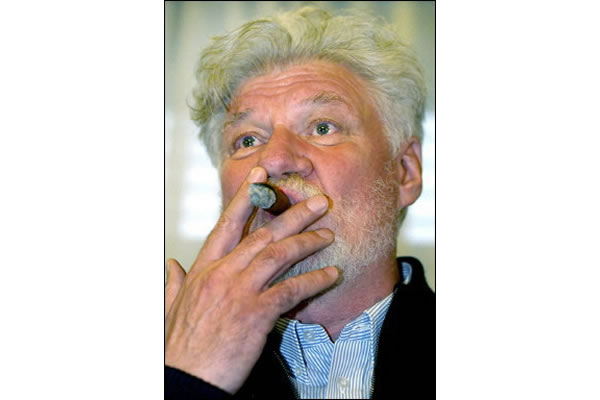