After Zagreb, Targeting Monuments, the exhibition chronicling the destruction of historical, cultural and religious heritage, has arrived in Belgrade 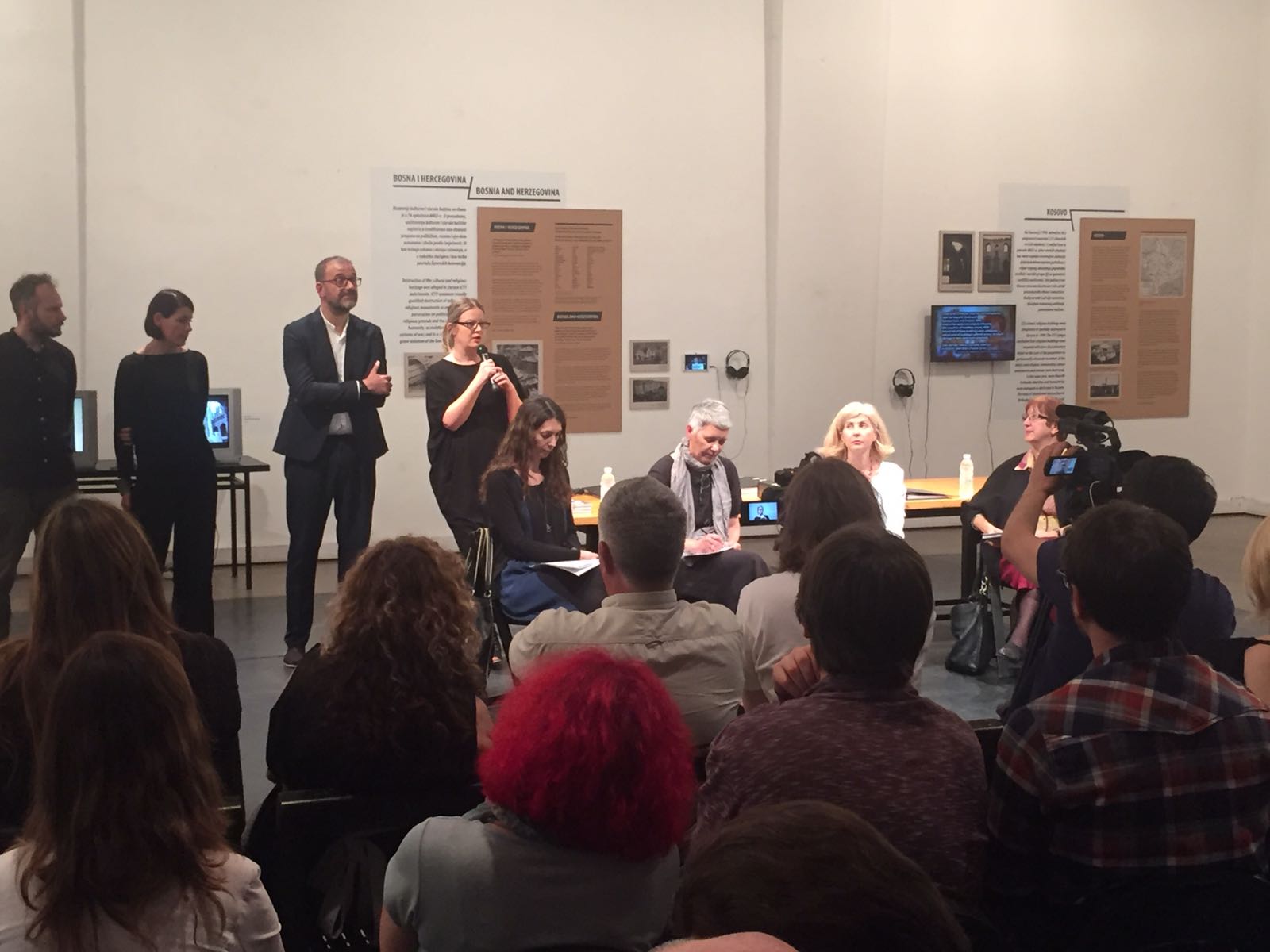 There was not an empty seat in the Center for Cultural Decontamination pavilion in Belgrade, the venue now hosting the exhibition entitled Targeting Monuments. The exhibition, previously staged in the Gliptoteka gallery in Zagreb, was presented to the audience by the authors. It is based on Targeting History and Memory, an interactive narrative available online on the SENSE agency website.

The exhibition is part of a joint project run by SENSE - Center for Transitional Justice from Pula, Documenta - Center for Dealing with the Past from Zagreb, the Humanitarian Law Center (FHP) from Belgrade, the BH History Museum and Europa Nostra from The Hague. The project has received support from the European Union's Europe for Citizens program.

The exhibition was curated by Branka Benčić who worked with Tihana Puc, Barbara Blasin, Eugen Jakovčić and Sandra Vitaljić. Apart from the materials produced by the investigations and trials at the International Criminal Tribunal for the former Yugoslavia (ICTY) that dealt with the destruction of historical, cultural and religious heritage in the wars in the former Yugoslavia, the exhibition documents the systematic destruction of the monuments commemorating the anti-fascist resistance; no one has ever been prosecuted for their destruction, either by the ICTY or the domestic courts.

There was a panel discussion on the culture of remembrance, the importance of the preservation of the historical, cultural and religious heritage and its protection before the official opening of the exhibition. The panelists were culturologist Milena Dragićević Šešić, historian Olga Manojlović Pintar and one of the co-authors of the narrative, Mina Vidaković. The discussion was moderated by Jelena Krstić from FHP.

The exhibition will remain the Centre for Cultural Decontamination until 12 June and will then travel on to Sarajevo, The Hague and Pula. 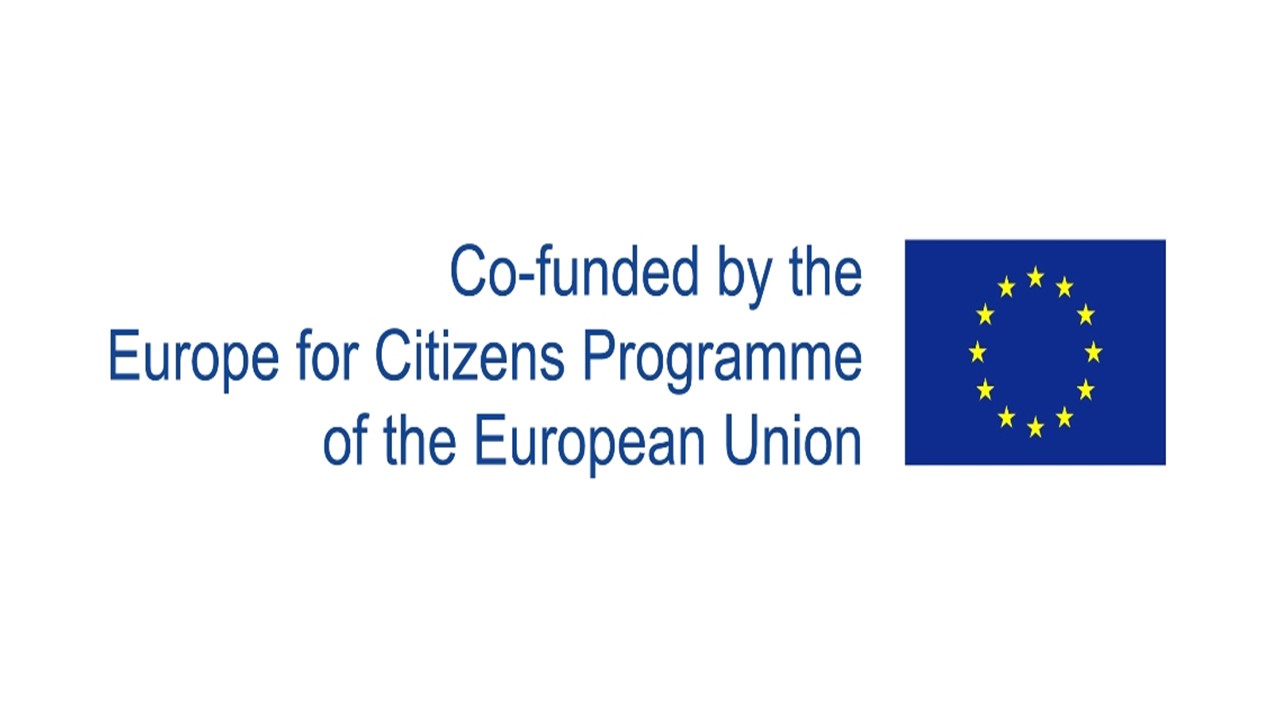